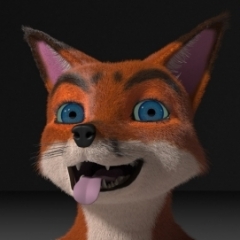 By Cairyn,
May 20 in Plugin Discussion