Blink and you'll miss it ! 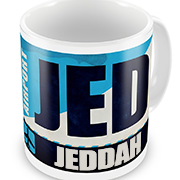 By jed,
July 6 in Work in Progress