Anybody tried Rokoko smartsuit on C4D? 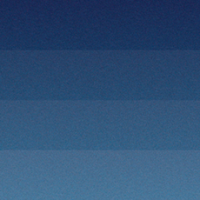 By AlexisB,
July 14 in Rig. General

Rokoko creative director here, so obviously biased - but works well! you can also book a 1:1 demo with someone from our team and they can show you the suit in action (head to our site and you'll get a pop up) - we also have tutorials on our youtube and I'm actually gonna be doing a retargeting livestream including c4d on thursday if you're interested - good luck in the mocap search!
Recommended by Igor
2